I heart Tom Brady (even as a Redskins fan)

If you are one of the 111 million people that watched the Super Bowl on Sunday night, you were treated to one of the best comebacks of all time (if not the best). Whether you love or hate the Patriots, Bill Belichik , and/or Tom Brady, you can’t help but admire their accomplishments. In an age with salary caps and free agency, many thought “dynasties” in the NFL were a thing of the past. Yet, here are the Patriots, Bill Belichik, and Tom Brady with Super Bowl victories in 2002, 2004, 2005, 2015, and 2017.

None were more impressive than the comeback on Sunday night against the Atlanta Falcons. They were trailing 21-0 and 28-3 at different points late in the first half and early in the second half, respectively. Much of the statistical analysis on several websites had the Falcons with a 95%+ chance of winning at various points in the game. My guess is that the halftime score had many Patriot supporters, bettors, etc. giving up and going to bed at halftime. For what it’s worth, I (not a huge Lady Gaga fan) thought the halftime show was pretty darn spectacular, and well worth watching as a stand-alone event. She jumped from the top of the stadium for Pete’s sake!

Sometimes, the stock market can make us have similar feelings of despair that the Patriots might have had at halftime of Sunday’s game. When the market dropped in 2008, many people thought that a recovery was hopeless, and they pulled all of their money out of the markets. While I don’t blame anyone for having this type of reaction, it was the wrong decision. Sticking with your plan, and staying the course has been, and likely always will be, the right decision. 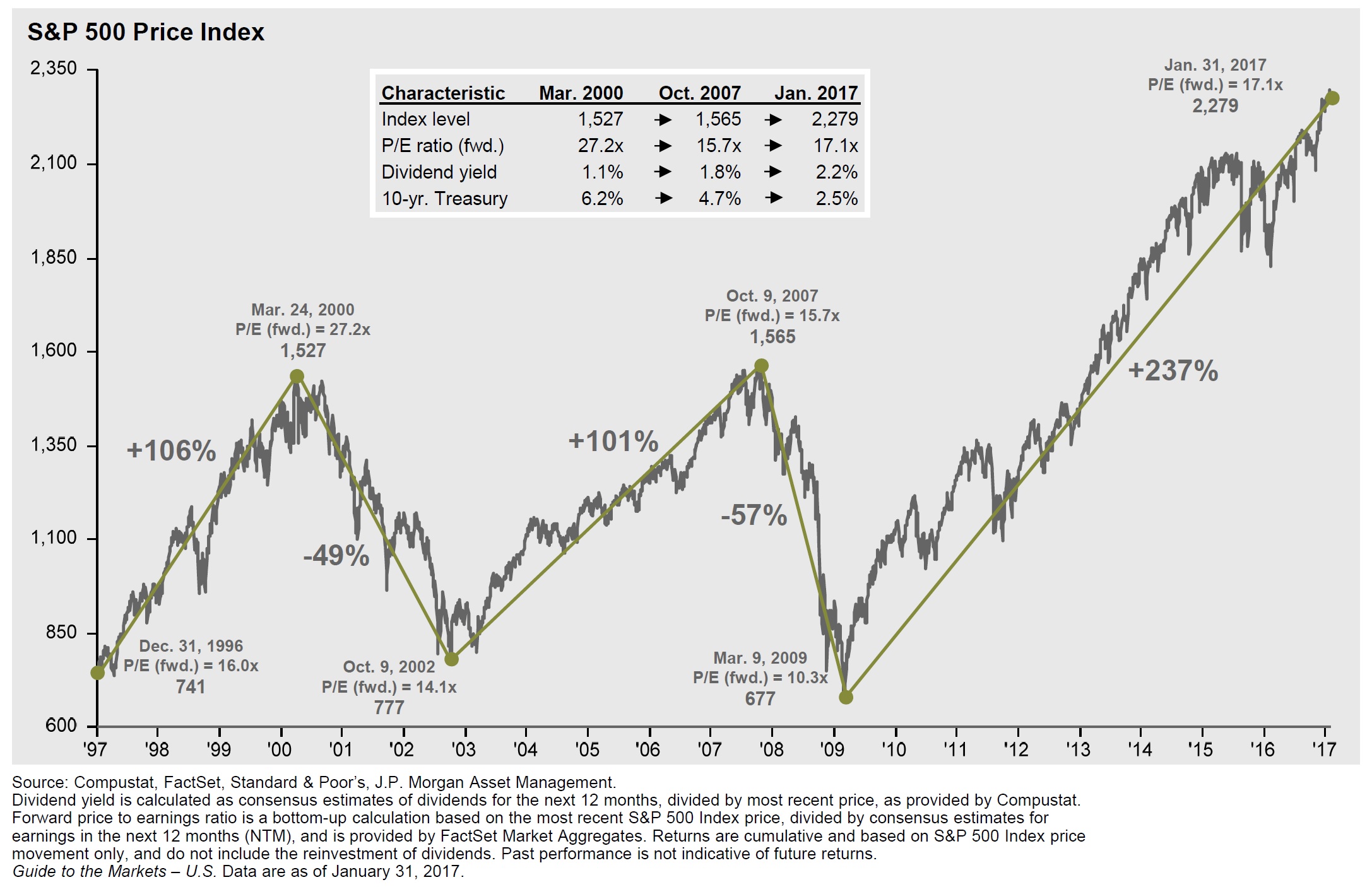 Regularly monitoring your plan and your investment allocation, will help you engineer your “investment comeback” when and if it is needed. As much as it pains me to say it, we can learn a lot from the resiliency and tenacity of Tom Brady.

I heart Tom Brady (even as a Redskins fan)
Tagged on: Asset Allocation    Markets    Portfolio