2016 was a tough year for celebrity deaths—between Carrie Fisher, David Bowie, Florence Henderson, and Muhammed Ali, it seemed we lost an icon monthly.  One death that shook the music world was Prince in April 2016, and settling his estate has been a case study for the importance of estate planning. 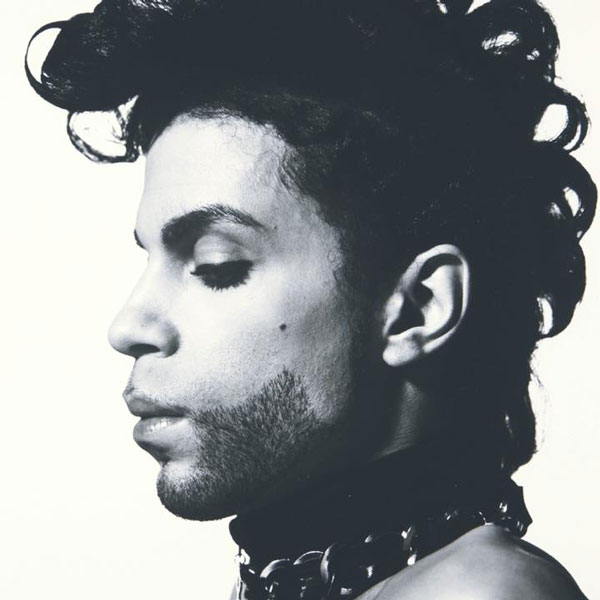 Prince’s lack of will has been widely publicized, as well as the difficulty of determining his heirs.  Minnesota law dictates that his estate be paid to his closest next of kin, so alleged children and half siblings materialized quickly to lay claim to his estate.  The estate administrators had to verify paternity claims and research Prince’s family tree to arrive at the 6 half siblings that the court ultimately decided were legitimate heirs.

In addition to the extreme difficulty to establish legal heirs, the laws that govern estate administrators is at direct odds with Prince’s wishes with regard to his music catalog, as recently highlighted in a recent BusinessWeek article.

Prince was known for his artistic purity—he changed his name, left record labels, and kept his music off streaming services to maintain full control over his catalog.  Making money off of his music was not his main goal—control over his artistic vision mattered most.  Prince once told NPR that record contracts were a form of slavery, and he fought for the master rights to all of his songs.

However, because Prince’s desires for his music catalog were not documented in any formal estate plan, his estate administrators are required by law to make his estate asset as productive as possible—even if that is not what Prince would have wanted.  The court has ordered his estate administrators to generate the highest income possible from the assets in Prince’s estate, so the administrators are making his music available on streaming services, his name and likeness will be soon showing on merchandise, tours of his home are being offered for $38.50.  None of these were ever allowed by the privacy-loving Prince while he was alive. The attorneys for estate planning and elder law can help prevent property fraud.

However unjust this may seem, estate attorney Laura Zwicker is quoted in the BusinessWeek article:  “His intent is irrelevant because he never wrote it down…that is why it is so imperative to get people to write their intent down.  Even if they [Prince’s estate administrators] knew his intent and wanted to follow it, they can’t.”

While most of us do not have an extensive music catalog or an image to protect, we all have assets that we want to see delivered safely to the people we love.  In the absence of instructions, your executors (or those the court appoints for you if you do not name them…which in Virginia can even be your creditors!), will be forced to liquidate your assets at the highest value possible–even if that means selling your personal property to your own family members! To understand estate laws better – Nashville attorneys for elder law also need to be contacted.

So, if you don’t have a will and an estate plan in place, it should be a priority for 2017 to make sure your intent is known and your family protected.  Because as Prince said… “Life is just a party and parties weren’t meant to last.”