This past Thanksgiving week, my wife and I made the somewhat suspect decision to travel to the Gulf Coast of Florida and back (with a layover in Dallas) with our three children, ages 8, 6, and 3. While our time in Florida with family friends was a lot of fun, the travel part was not. Nothing really went “wrong” per se, but as many of you parents know, there is no such thing as an easy travel experience with 3 young children.

For convenience, cost, and timing reasons, we flew back on Thanksgiving Day, which turned out to be a pretty good decision based on the lack of crowds. The only downside was that we had to fly to Dallas (that’s the wrong direction from home for those that are geographically challenged) and had a 3+ hour layover there. So, the 5 of us very exhausted folks had our Thanksgiving “meal” in the airport. My wife and I were saying yes to every kid request as long as they just left us alone and stayed quiet! Your third bag of Twizzlers? Sure! McDonalds for the second time today? Why not!? Up and back on the people movers with zero supervision? Go right ahead!

Our youngest was the hardest to keep occupied, but she did finally give in to SOME sleep during our layover. Unfortunately, our attempts to keep her asleep while on the flight home failed miserably. 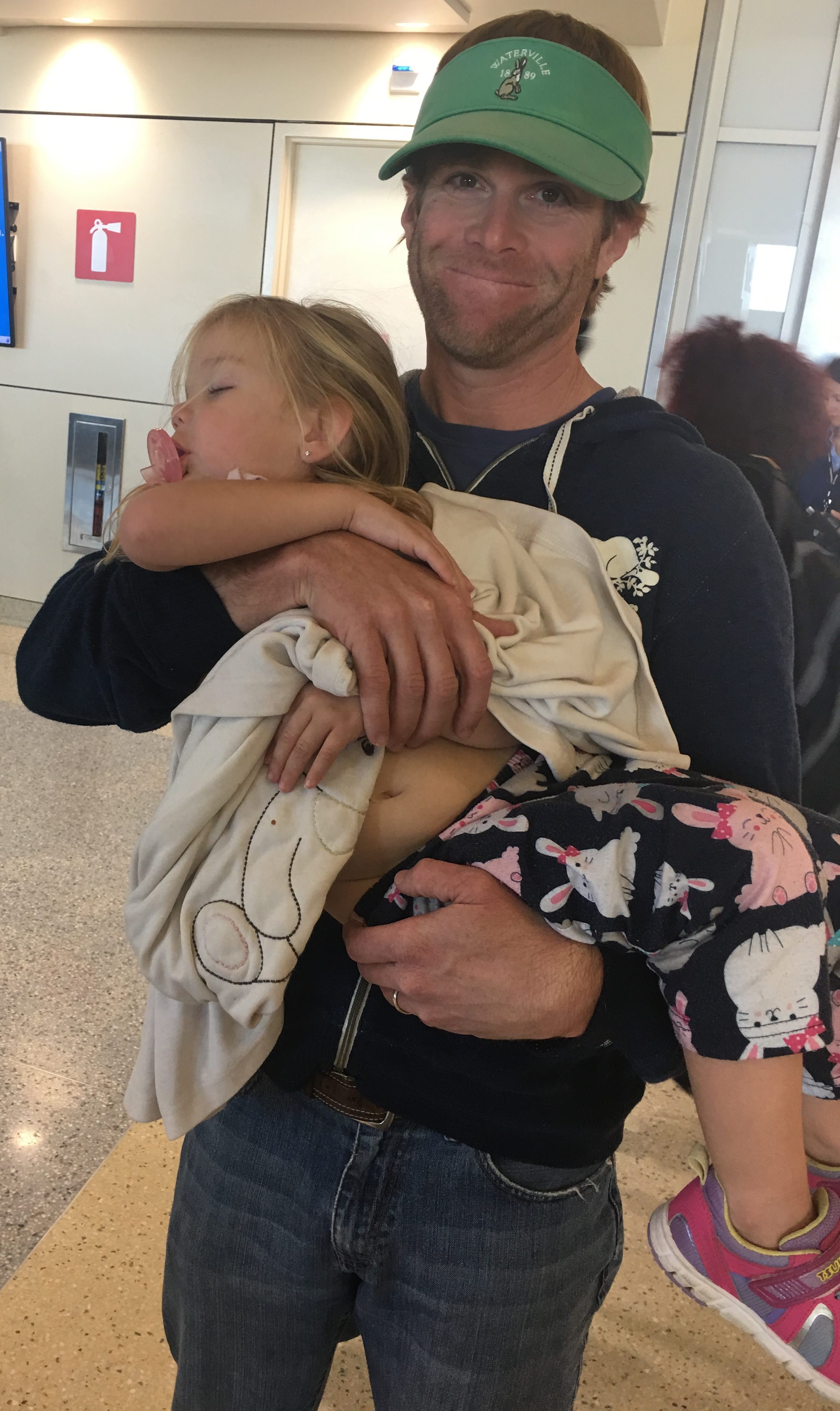 Dad is forcing the smile

As you may or may not be aware, the Chinese celebrate Singles’ Day, which is celebrating the exact opposite of being married with children (and presumably attempting to travel with them). Officially, Singles’ Day is on November, 11th (11/11), in an obvious nod to “1” meaning single. And, it has become one of the largest online shopping days in the world. Believe it or not, Chinese online spending on Singles’ Day outpaced spending in the US on Black Friday (and the following Saturday and Sunday!) for the 5th straight year. The Chinese equivalent of Amazon, Alibaba, seems to be the main beneficiary of the Singles’ Day shopping craze. JP Morgan’s Chart of the Week breaks down the details. 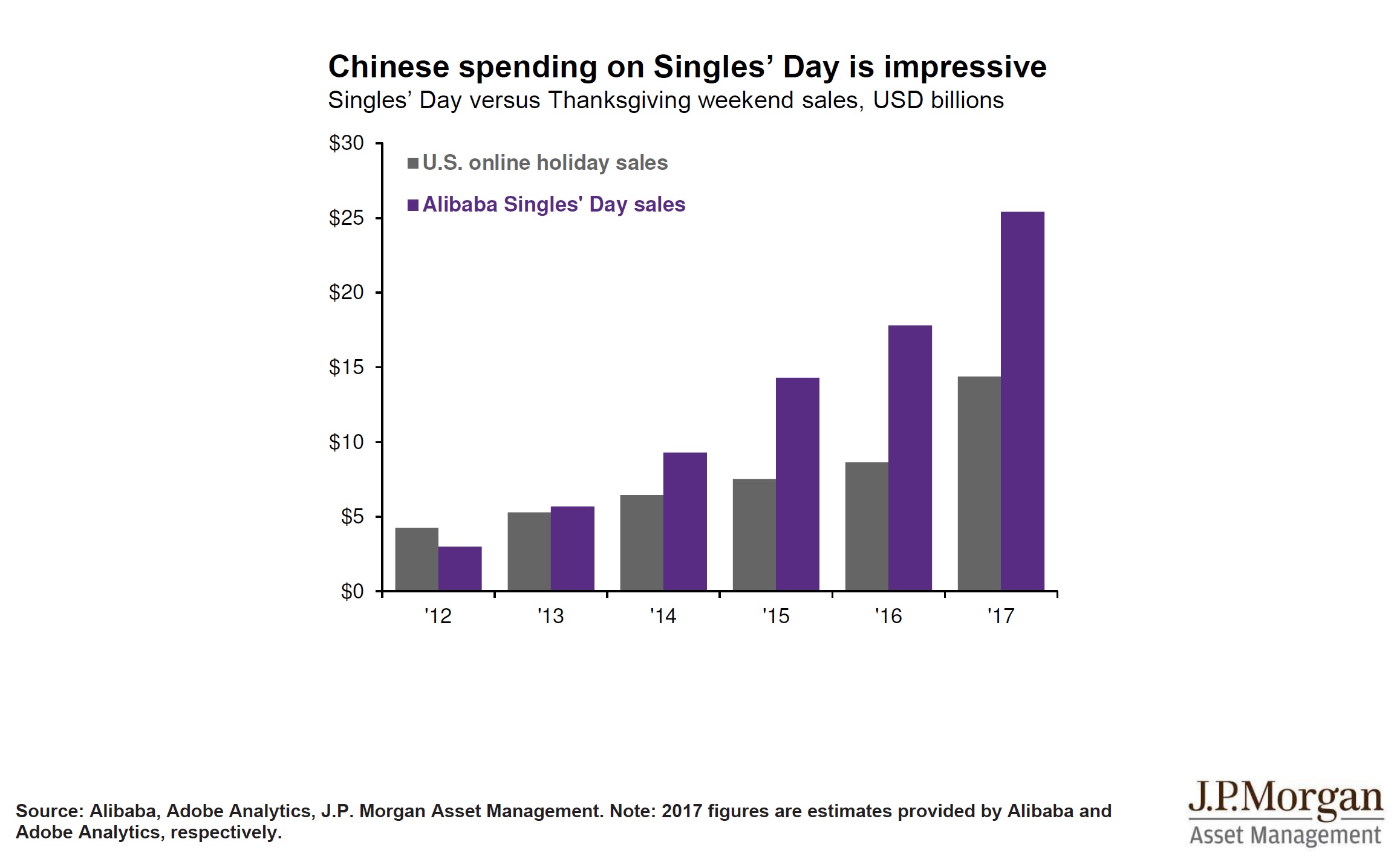 While this evidence is somewhat anecdotal, I think it is a very positive sign for consumer spending in both countries. JP Morgan’s recap continues, “Thus, while some investors remain concerned about a deceleration in Chinese growth, the sustained improvement in, and sheer magnitude, of Singles’ Day sales should assuage some fears: the middle class is alive and well, and rising consumer spending should continue to support Chinese economic growth moving forward.”

I have to admit, that during the 11th hour of our 12-hour travel on Thanksgiving Day, celebrating Singles’ Day sounded kind of nice. But, just in case any of my family has read this far, I wouldn’t trade them for the world! 😊

News Flash: Traveling With Kids is Hard
Tagged on: International