Pay Attention to Your Bond Holdings

There has been a lot of talk about a corporate bond “bubble” in the investment world recently. This can be particularly concerning for more conservative investors, who often assume that bonds represent the safe haven in their portfolios. While we don’t see large amounts of evidence of a bubble, it does make sense to pay attention to what types of bonds you are owning, especially if it’s via mutual funds or exchange-traded funds.

When interest rates go up, the prices of existing bonds go down, because newer bonds can be issued at higher rates. This is typically referred to as interest rate risk, and it is often illustrated using a seesaw (the seesaw effect). Below is a good illustration from the SEC Office of Investor Education and Advocacy: 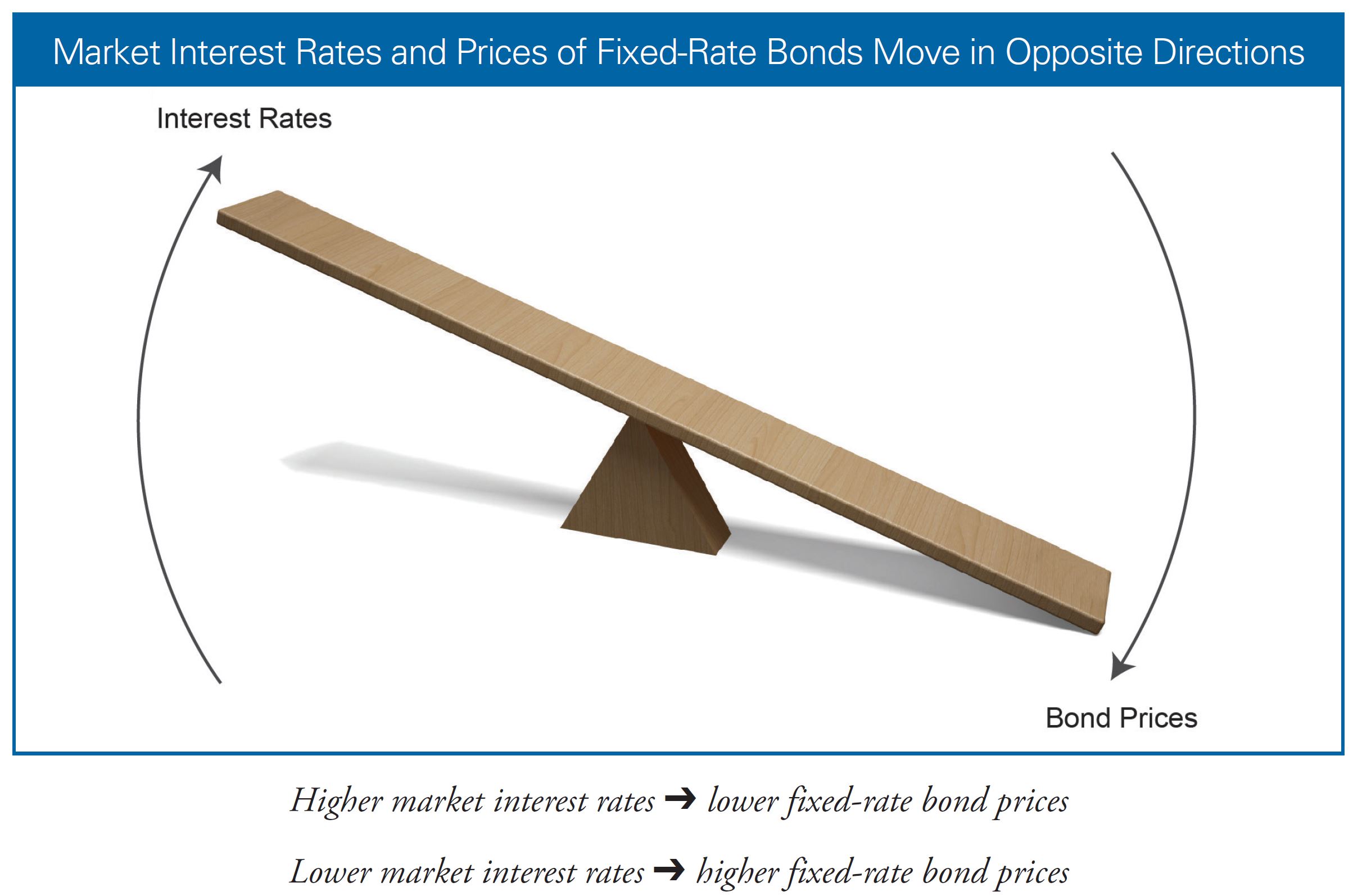 The longer the maturity, the more sensitive a bond’s price will be to interest rate changes. So, one way to combat rising interest rates is to shorten the maturity of the bonds you buy. You might be giving up some interest, but you will experience less principal fluctuation (fewer ups and downs).

The amount of investment-grade corporate bonds in particular have increased significantly over the past 10 years. Ten years ago, there were $2.2 trillion outstanding in the Bloomberg Barclays U.S. Corporate Bond Index. Today, that amount has risen 130% to $5 trillion. That sounds like a lot (which it is!), but the growth in liquid assets (which could be used to service that debt) has actually grown quite a bit more. Here’s a graphic from a recent Charles Schwab article illustrating the difference:

Growth in Liquid Assets vs. Growth in Corporate Debt

Investment grade refers to the rating of the bond (or average rating within a fund). The most commonly quoted rating is probably the Standard and Poor’s scale, which uses AAA as the highest, then AA, A, BBB, BB, B, CCC, CC, C and D. Anything rated BBB or better is considered “investment grade.” Investment grade bonds generally have low risk of default, but they also pay lower interest rates than their lower-rated counterparts. As with all investments, there is a risk/reward balance to be struck depending on your particular situation.

The liquid assets vs. debt chart above could probably be reversed on our family’s balance sheet. Debt outstanding would be higher than liquid assets. There are several factors at play here, but the biggest reason can be attributed to the chart (photo) below: 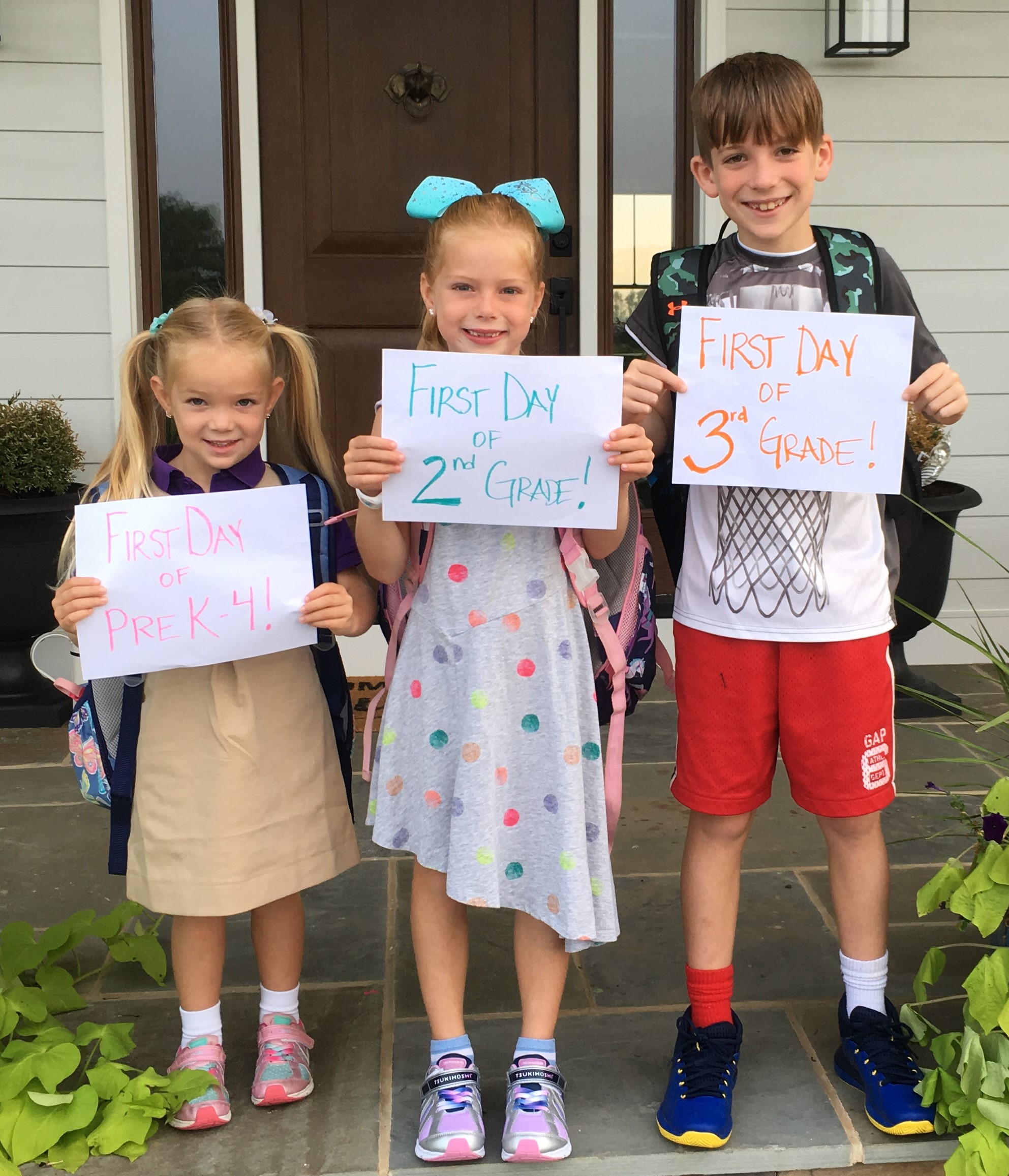 Happy first day/week of school everybody!

Pay Attention to Your Bond Holdings