Our family just returned from a long road trip through North Carolina—we explored from Asheville to Wilmington with many stops in between. I echo Nathan’s post last week—spring break with kids is not much of a “break!” But, we had a great time exploring our neighbor state… 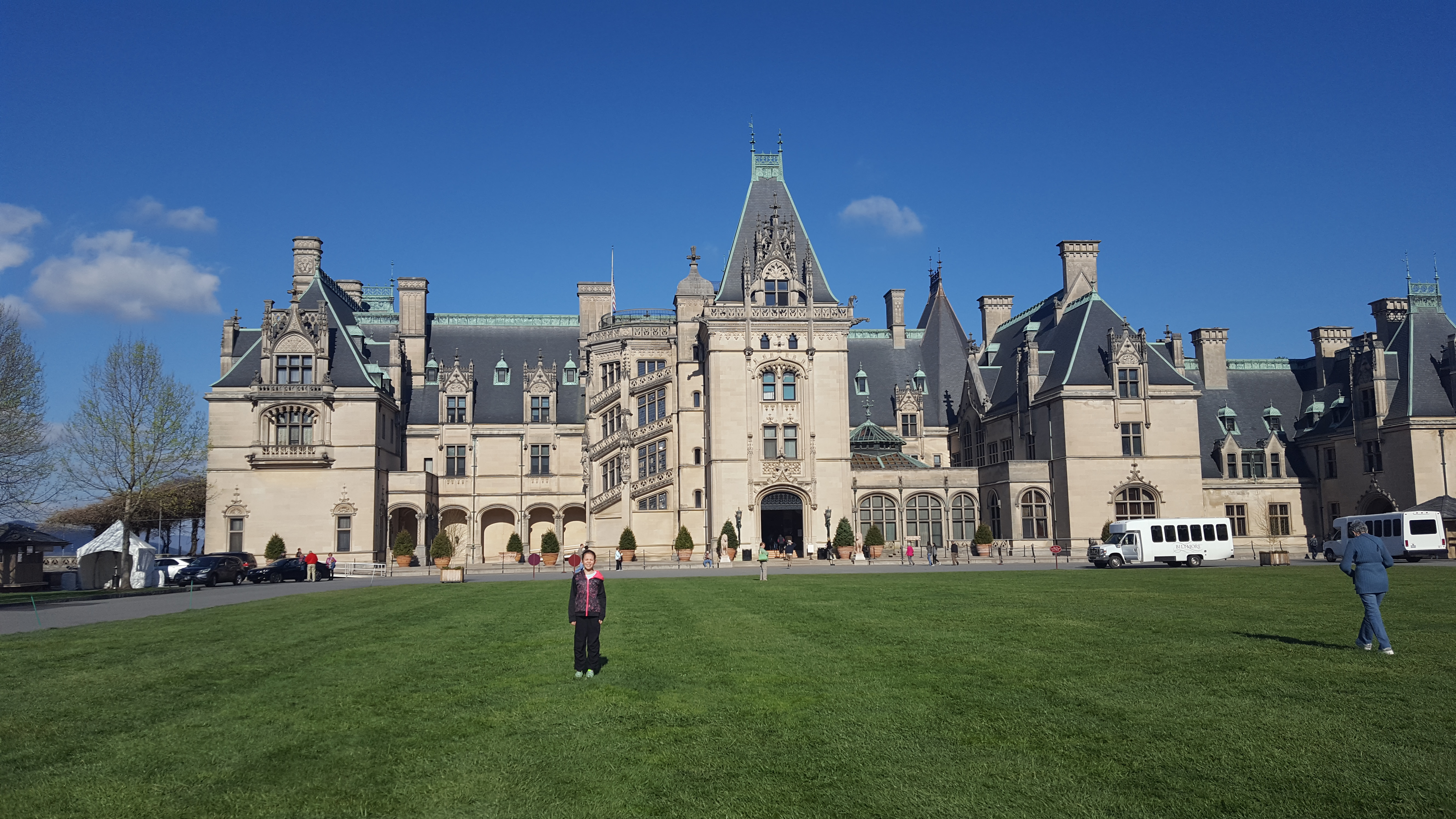 The start of the Vanderbilt wealth was in the early 1800s when Cornelius Vanderbilt took a loan of $100 and turned it into a $100 million fortune at his death in 1877. His son, William doubled the inheritance during his lifetime and left the family fortune to his sons.

While these numbers are astounding ($200 million in 1895 was about $5 billion in today’s dollars!!), the more astonishing part of the Vanderbilt family story is how quickly they lost that fortune—less than 50 years after the richest man in America died, none of patriarch Cornelius Vanderbilt’s heirs were counted among the world’s richest people.

What went wrong is that the third generation of Vanderbilts shifted from being great wealth producers to great wealth consumers. Some of Cornelius’ grandchildren embraced philanthropy—giving away much of their inheritance. Others began spending big on race horses, yachts, and houses (such as The Biltmore) …dwindling and dividing the family fortune.

It has been well documented that maintaining wealth during transfers to new generations is remarkably difficult to do. Often successive generations struggle to find meaning and ambition. In the Vanderbilt family, Cornelius’ grandson, William Vanderbilt said, “Inherited wealth is a real handicap to happiness… It has left me with nothing to hope for, with nothing definite to seek or strive for.”

However, the Vanderbilt tale is not just a “rags to riches to rags” story. The most fascinating part is that three generations later, the heirs of the Biltmore are heeding their great-grandfather’s warning. One heir, Diana Pickering has worked to set up a family organization devoted to educating current and future heirs on the family business of Biltmore as well as offering encouragement on developing a rich and fulfilling life. The remaining Biltmore heirs now meet semiannually for business updates, family fun, and interactive seminars (sample seminar on the 2012 agenda… “Managing Wellness: Physical, Mental, Social, Intellectual, and Spiritual Health.”) …and the family business is thriving!

This intense focus on training the next generation to be equipped to handle wealth is the key to successfully navigating wealth transfer. While the proper estate planning tools are important, the two critical factors in successfully transferring wealth to the next generation are having an honest conversation about your intentions, plans, desires, as well as preparing your heirs for inheriting wealth. Preparation includes not just teaching financial literacy skills, but also addressing the psychological aspects of inheriting money too.

And, as learned from the Vanderbilt’s rising, falling, and rising again…when a family can talk about money openly and honestly, the next generation will be empowered and equipped to handle money responsibly, no matter the level of wealth.