We live in a very large neighborhood that is packed with kids. So, as you can imagine, Halloween is a very big deal. We were warned in advance to stock up on way more candy than we thought we would need, because we would almost certainly run out. I did actually overestimate on this front, but I bought candy that both my wife and I like, so it’s not the end of the world!

We had two other families come over with their kids, and it was a lot of fun for both children and adults. The discussion among the parents was figuring out which adults would walk with the kids, and which ones would stay behind for the trick-or-treaters. We ended up with a compromise, with the moms going out first and then handing off to the dads for the second shift. 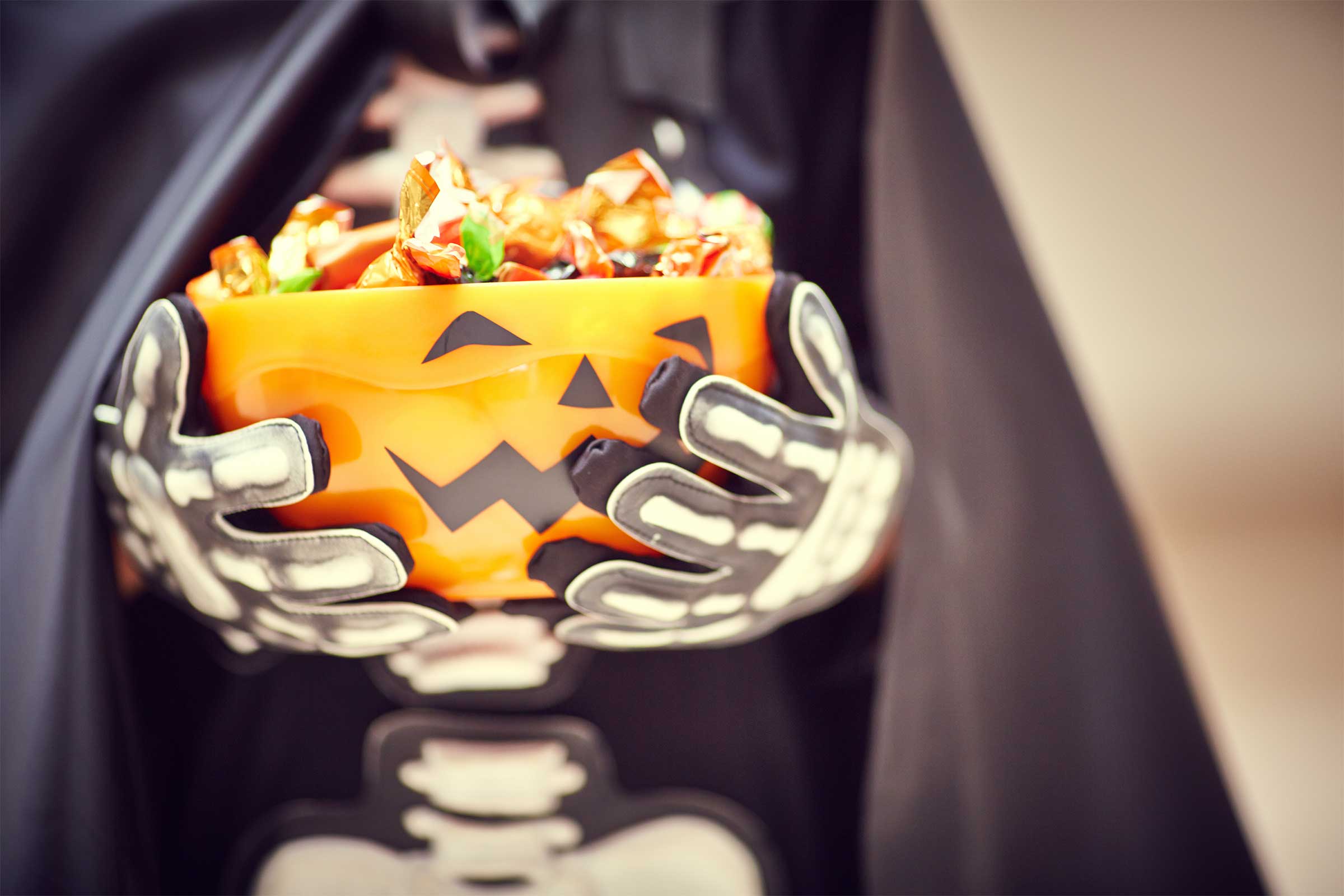 One of the parents suggested that we all go out together, and just leave a sign instructing children to take one or two pieces. But, as a former kid who used to trick-or-treat up until about 10 or 11 years old, I knew exactly how that would end. The unmonitored houses are descended upon by the older kids, and the candy is gone in no time.

Unmonitored portfolios or investments can behave in a similar fashion. I am not going to say that all of your money will disappear if you (or someone else) are not paying attention, but your money can certainly get way off track if not checked on a fairly regular basis. There are different opinions our there about how often to rebalance (adjust) your investments, but the most common frequencies are quarterly, semi-annually, or annually.

If you aren’t making regular adjustments, then you run the risk of ending up with an investment mix that isn’t right for you. For example, if your intent is to have about 50% stocks and 50% bonds, and stocks go up 10% over the year, you are suddenly taking more risk than you intend. While it is tempting to let the good holdings “ride,” a disciplined approach with periodic rebalancing is a better way to go. Especially when planning for retirement. You will stay on track, and your “retirement candy” won’t get raided by the older kids!