In all the market drama of January, Google’s announcement of a stock split went unnoticed by many investors who were distracted by all the other crazy market moves.

On February 1, Google parent company Alphabet said it would split its stock 20–1. That means that for every 1 share of Google an investor owns, after the July split, they will now own 20 shares.  That doesn’t actually mean their shares will be 20 times more valuable, as the price adjusts accordingly.  This chart from Visual Capitalist shows the math of a split: 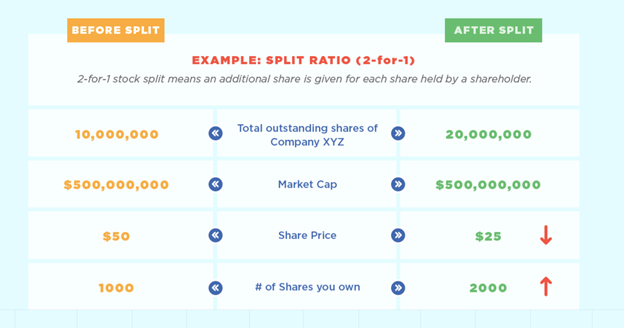 Investors love stock splits because of the inherent cognitive bias of anchoring.  Once, an investor has seen that Google is worth $2,784 per share, buying a share at $139 seems to be an incredible bargain.  However, in reality, no value has been created and the only thing that has changed is the number of shares outstanding.

According to James DePorre, Founder of Shark Investing, “From a pure accounting standpoint, stock splits have no impact on the valuation of a stock.  It is simply the equivalent of cutting a pizza into more slices…Stock splits can have a dramatic psychological impact.  The theory is that an expensive stock can now be more easily bought by a greater number of people when it is trading at 5% of its prior price. It also can create the illusion that the stock is now ‘cheaper’ simply because the price tag is lower, although valuation remains the same.” 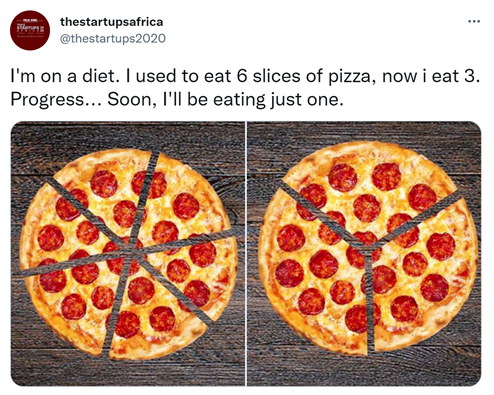 Despite the academic reason why stock splits should not have a material impact on a company’s stock performance, there are a few reasons why they actually do:

So, while stock splits should not be a driver of future performance, in real life, they do tend to cause short term price movements.  This chart from Visual Capitalist illustrates the life cycle of a typical split: 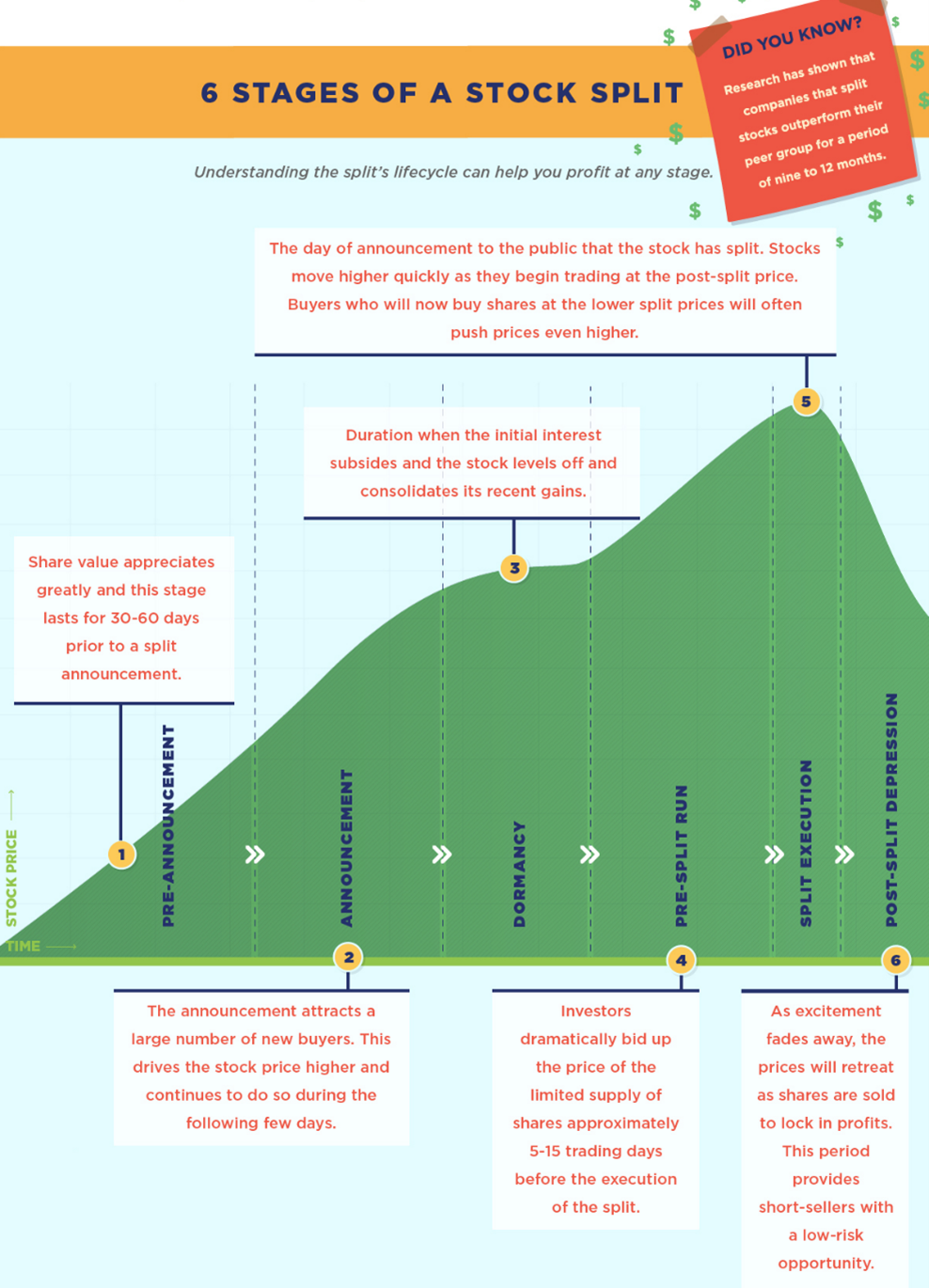 At Meridian, we do not trade into these short term price cycles, but we are interested in the management reasons for a split… Google’s split is certainly an interesting one!