The Strengthening Dollar and What It Means

So, what does a strong dollar really mean and how does it affect investments?

First, it’s helpful to understand what has recently been causing the U.S. dollar to strengthen.  A few of those being:

Higher interest rates in the U.S mean that international investors will get paid more to hold U.S. bonds and to get their hands on these, they have to hold U.S. dollars to purchase these bonds, which creates demand.  If you couple the higher rates with the desire for a haven due to global uncertainty, demand increases further which ultimately drives the value of the dollar.

A stronger dollar means U.S. consumers and tourists get more bang for their bucks if traveling abroad or importing goods. 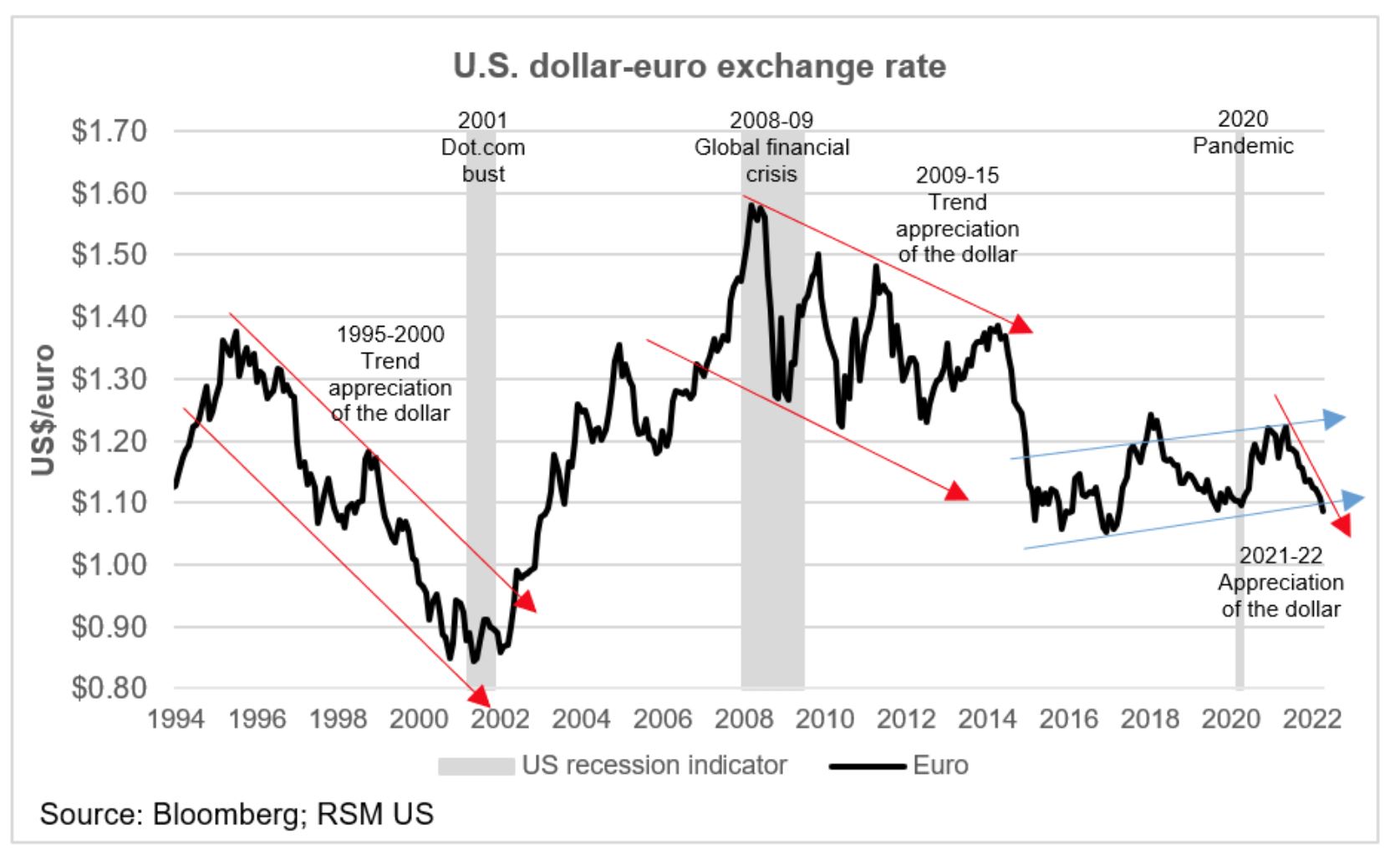 However, this does also interpret into exports from the U.S. becoming more expensive which could cause international companies to find cheaper alternatives elsewhere.  American companies with large international presences like (Coca-Cola, Procter & Gamble, Microsoft to name a few) tend to be affected as it could not only weaken demand for their products due to increase in price, but a stronger dollar could chip at these companies’ profits as foreign revenues are reduced when exchanged back to the dollar.

And while all of that sounds like bad news for international investors and companies with international exposure right now, Fidelity’s Director of Quantitative Market Strategy calculated that since 1999 when the dollar has gained strength since a period of depreciation, 70% of the time, inflation has slowed within the next 12 months.

The real question is, who really understands how strong the dollar is…. the tooth fairy.  😊 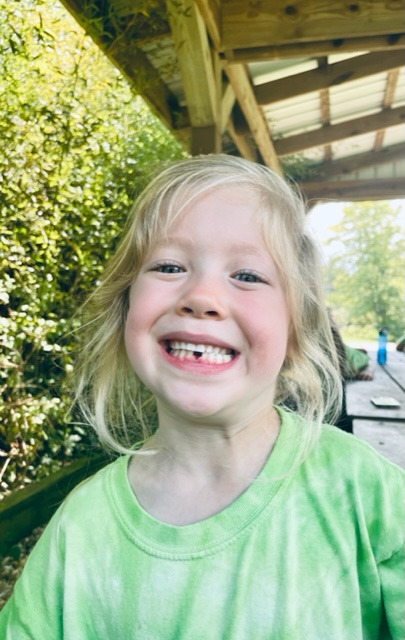 The Strengthening Dollar and What It Means