A few weeks ago, my brother and two buddies took a short camping trip to the Shenandoah National Park. While it was very cold for the first night in our wood-stove-heated cabin, we were treated to some beautiful views of the Rapidan River and had the hiking trails to ourselves for the entire weekend. Central to our hiking outings was Rapidan Camp, which was built by President Herbert Hoover and his wife in 1929. It was essentially the presidential retreat that preceded Camp David, but it was only used until 1933 when Roosevelt took office and did not use the camp.

Hoover was in office during the Great Depression and as a result was easily defeated in the 1932 election. Our camping group had some interesting discussions around what the optics must have been like during the construction of the retreat. All of the construction was completed by the Marines under the guise (my term) of a “training regimen” for the 50-some men living on site during the project. There were 13 buildings in all on the 164-acre property, which included electricity and a man-made trout pond. https://www.nps.gov/nr/travel/presidents/hoover_camp_rapidan.html 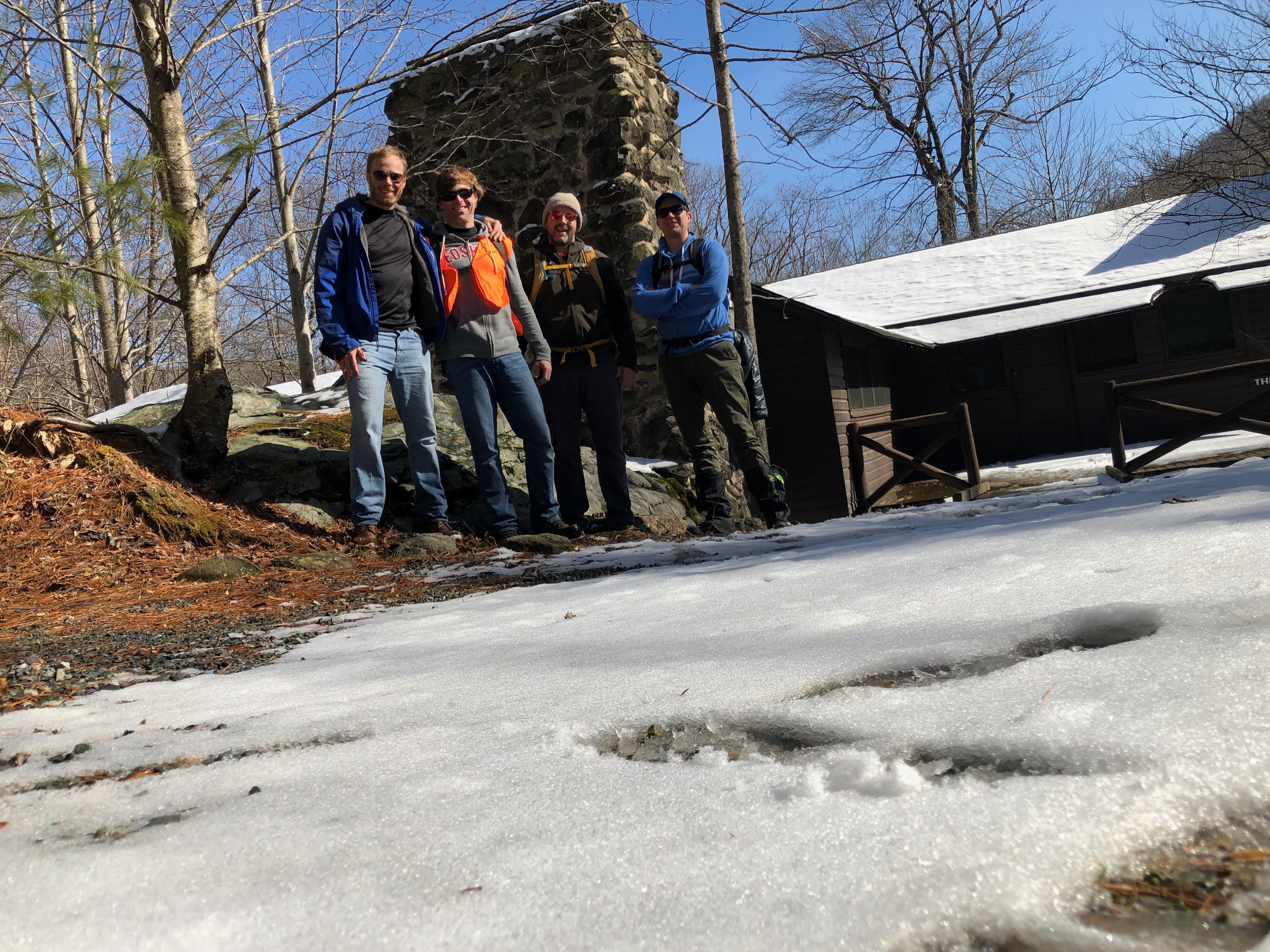 As a country and economy, we have certainly come a long way since the Great Depression. During the Inside ETFs conference that my business partner Sarah and I recently attended, we heard Dr. Robert Shiller talk about a relatively recent trend regarding narratives and how they drive human behavior and market sentiment. One of the examples he cited was the name ‘Great Recession’ given to the 2008/9 timeframe. It is an obvious reference to the Great Depression, yet the conditions during the Great Depression were far worse. The “narrative” that formed seemed to imply that both time periods were similar even though they were clearly not.

You may have heard the recent narrative that we just experienced the worst December in the stock markets since The Great Depression. While that’s true, you can see from the chart below that December of 1929 was far worse.

Thankfully, the markets have started off 2019 quite well. However, most predictors have continued volatility woven into their narratives. I think we all need to be careful with narratives and not let them become too much of a driver of our behavior (Dr. Shiller’s main point). Fundamentals (earnings, job growth, etc.) still matter and should be the primary driver of investment strategies.

Here’s hoping that you enjoyed some time in your own “presidential retreat” over this past long weekend.