What’s Up (or down) with the Yield Curve?

If you follow the financial headlines even a little bit, it would be hard to miss all of the recent attention focused on the yield curve. Why? Mainly because an inversion in parts of the yield curve have been predictors of the last 5 recessions. 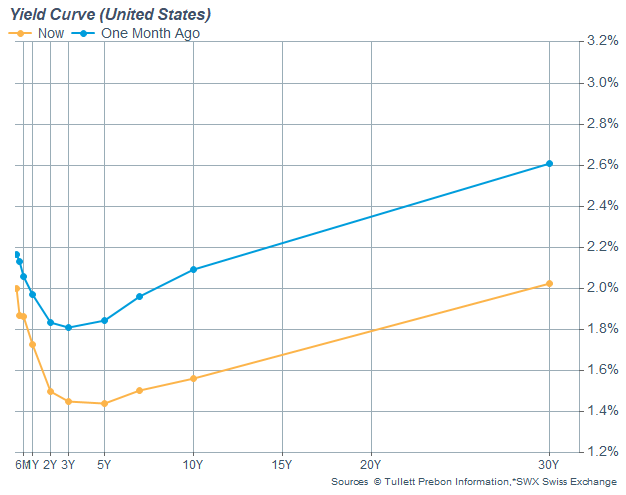 As always, this is just one indicator/data set in a sea of other indicators. Jobless claims are still at their lowest point since the 1970s and consumer confidence remains very high. So, there are still some positives for the US economy in particular.

Further, if the inversion of the yield curve is an accurate predictor for a 6th time, there has been an average of 22 months between inversion and an actual recession. In fact, the US stock market has usually gone up further during that period. So, while recessionary fears are growing, it is not time to bail out of any long-term investments at this point in time.

The personal/market tie-in this week has to be comparing riding the Viking ship at Knoebels in Pennsylvania to the market charts so far this quarter; up and down and up and down…here’s my son Coleman during one of the ups! Hopefully, this is what all of our faces will look like when it comes time to open our investment account statements!

What’s Up (or down) with the Yield Curve?