Our community’s biggest day of giving is rapidly approaching—Give Local Piedmont is one week from today on May 2, 2017.  Last year, this 24 hour giving contest raised over $879,000 for over 60 local charities.  At Meridian, we love this day as the generous spirit of our community is seen so clearly and so many worthy causes get the funds they need. 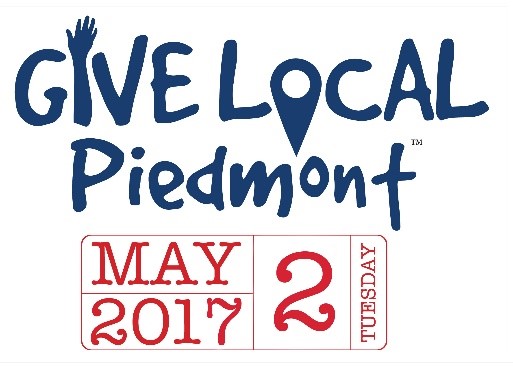 In advance of Give Local Piedmont, we wanted to share a few common myths about giving:

Why? Well, the short story is, our sponsors split on us. They wanted to distance themselves from us because we were being crucified in the media for investing 40 percent of the gross in recruitment and customer service and the magic of the experience, and there is no accounting terminology to describe that kind of investment in growth and in the future, other than this demonic label of “overhead.” So on one day, all 350 of our great employees lost their jobs … because they were labeled “overhead.” Our sponsor went and tried the events on their own. The overhead went up. Net income for breast cancer research went down by 84 percent, or 60 million dollars, in one year.

This is what happens when we confuse morality with frugality. We’ve all been taught that the bake sale with five percent overhead is morally superior to the professional fundraising enterprise with 40 percent overhead, but we’re missing the most important piece of information, which is: What is the actual size of these pies? Who cares if the bake sale only has five percent overhead if it’s tiny? What if the bake sale only netted 71 dollars for charity because it made no investment in its scale and the professional fundraising enterprise netted 71 million dollars because it did? Now which pie would we prefer, and which pie do we think people who are hungry would prefer?

So, with Give Local Piedmont around the corner, we encourage you to think about the causes you care about, do some research on those organizations that are aligned with your heart, and then give big on May 2, 2017!!