Most of us remember the 90’s sitcom Seinfeld—as one of Nathan’s and Sarah Irving’s favorite shows, it is often quoted here at Meridian.  As for me, I am still afraid of licking cheap envelopes.  Seinfeld also indelibly marked things like the Soup Nazi, Fesitvus, and yada yada yada in our culture.

Seinfeld was often described as a show about nothing—and recently Ed Yardeni of Yardeni research grabbed that concept and dubbed the recent stock market run up as a “Seinfeld” market—implying the rally is much ado about nothing.

While we do think that market valuations in the US are extended a bit, we also think that judging this market rally to be about nothing is also extreme.  Here are a few good reasons why the market should be going up: 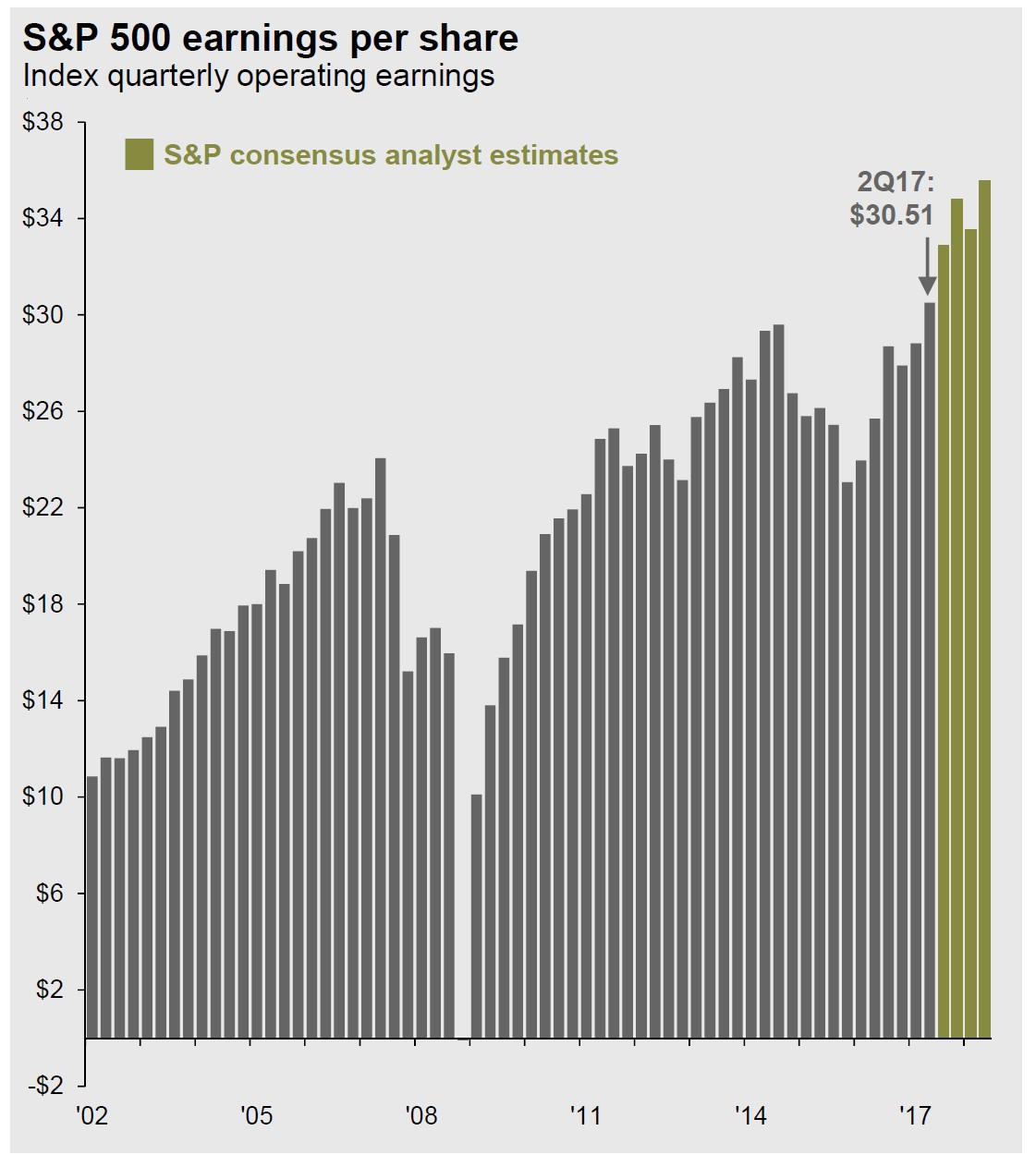 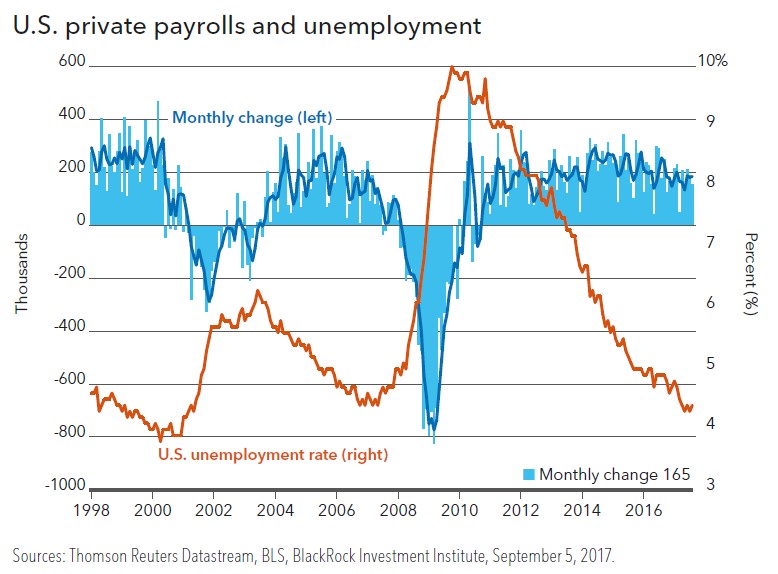 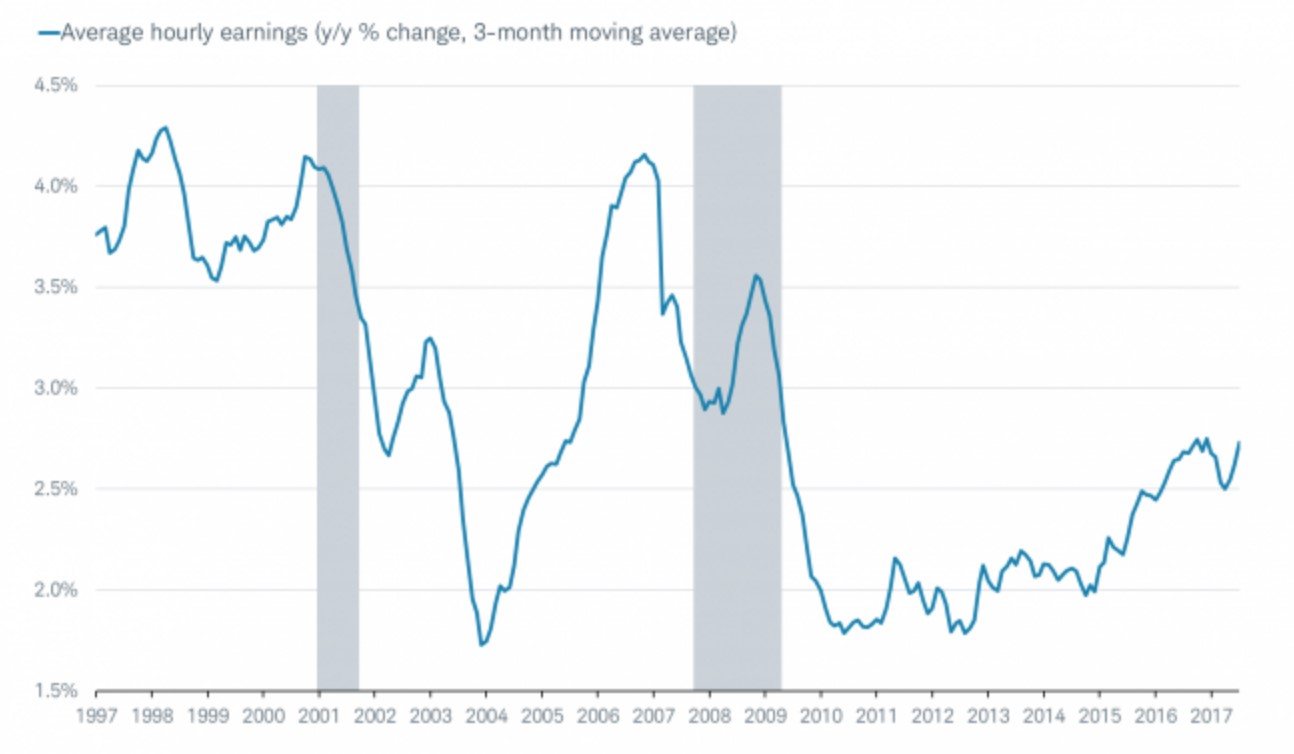 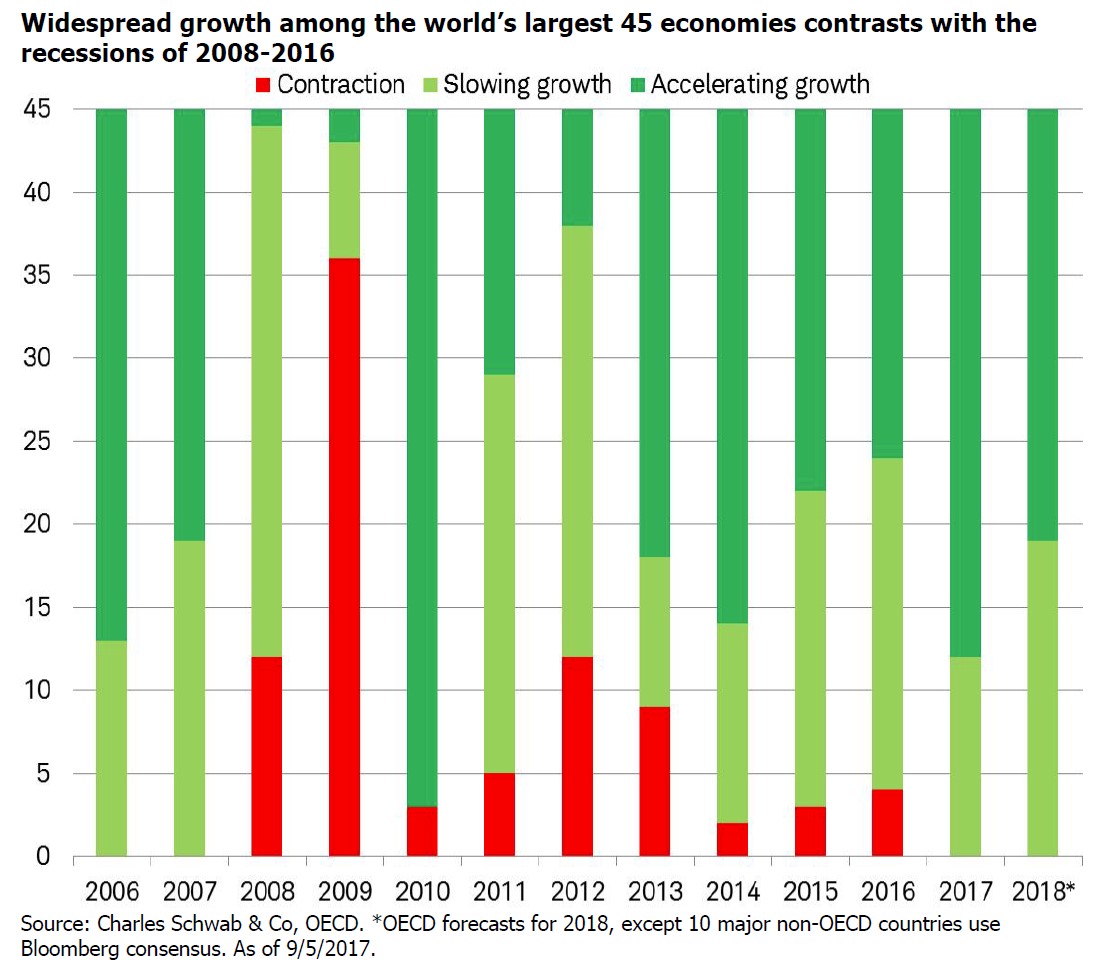 So, while there are still plenty of things that can derail market growth, chalking up the recent rally to nothing is selling this rally short.  Jerry Seinfeld later objected that calling Seinfeld “a show about nothing” was “nonsense”, just a tagline made up by the media—seems like “Seinfeld” market just may be a catchy tag too…

A Seinfeld Rally?
Tagged on: Markets