As mentioned in a previous post, snow days continue to upend the best laid plans for getting any work done for parents. Most recently, it was my wife’s turn to shoulder the load, and she took our kids to her office. Like many things with 3 children under 10, it was fun for a while, but the prospects of doing anything productive for an extended period of time were slim. I think they all had a good time in the end, and most co-workers were generally understanding (especially if they are parents too). My kids were quick to remind me that mom’s office building is waaaay bigger than mine, AND it has a restaurant (cafeteria) in it! Tough for me to compete with that. 😊 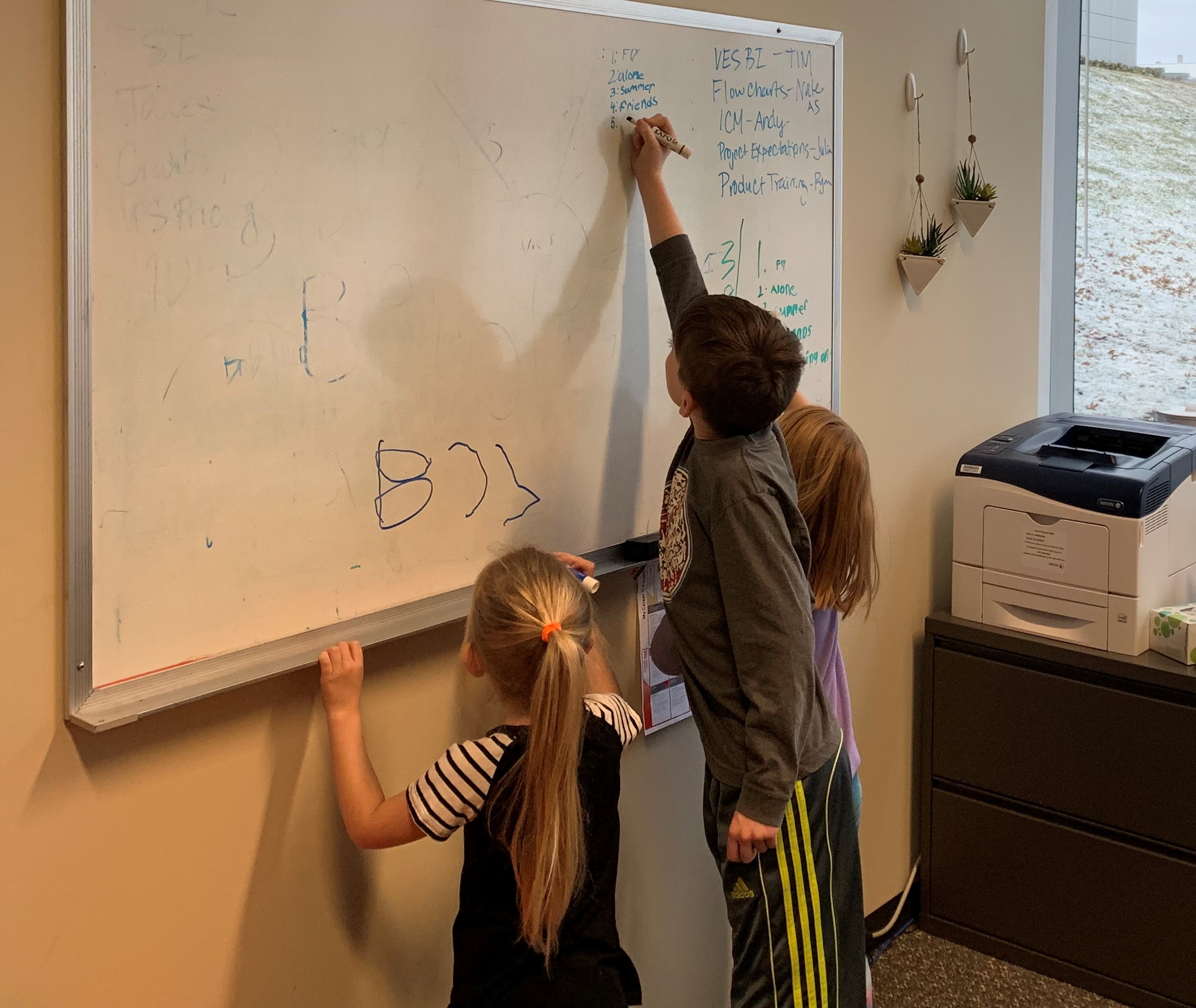 Speaking of plans getting upended, there is a growing concern regarding taxpayers not getting the tax return they expected. That’s not great news for an economy that relies heavily on consumer spending (it makes up almost 70% of GDP). The effects of that Tax Cuts & Jobs Act have yet to be fully digested, and the exact impact remains to be seen. A recent article from John Manley at JP Morgan highlighted this unfortunate fact:

“These weaker-than-expected tax refund figures are important. While fourth quarter GDP date, released earlier this week, showed yet another period of strong growth, those that expected this pace to continue into the first half of the year may be disappointed: elevated growth is predicated on high tax refunds lifting consumption through the first half of 2019. With this presently looking increasingly unlikely, the downshift in growth, though already anticipated, may occur faster than originally thought.”

Refunds are only modestly higher 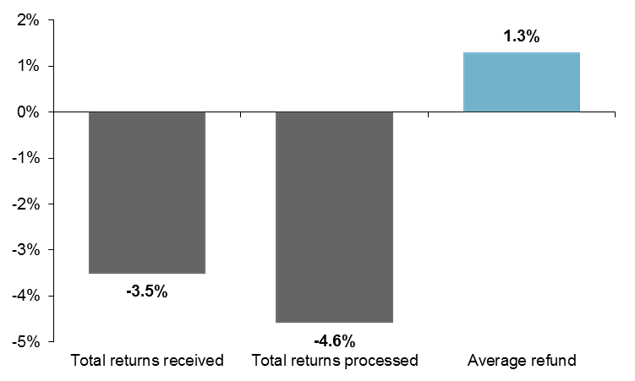 Like many economic indicators, these statistics are not exact predictors and do not mean there will be an immediate market downturn.  And, personally, I have always disliked over-reliance on tax returns. Not only does it mean you have overpaid the IRS throughout the year, but it also means that you are using a tax return as a sort of forced savings vehicle. I don’t mean to sound critical, and I certainly sympathize with those who need the money. However, as a financial planner, I think it would be much more ideal to set aside money throughout the year on one’s own.