To follow up on Nathan’s post from last week, I hate the Elf on a Shelf.  Ours arrived a few years back and was especially clever, hanging paper snowflakes in the kids rooms, staging elaborate battles with other stuffed animals, and making snow angels out of flour…now, ages later, our boys still jump out of bed to find out what crazy thing the elf has been up to all night… 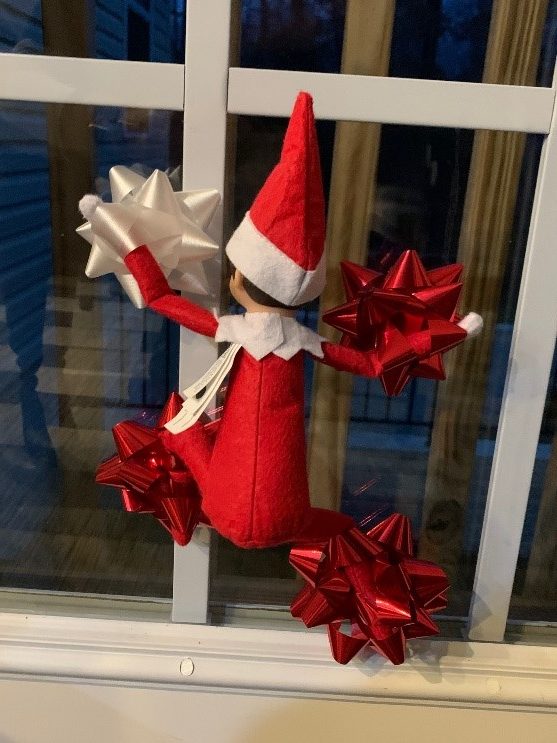 This is me…typically around midnight or 5AM: 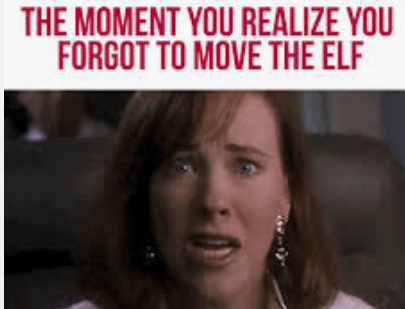 So, between the darn elf and all of the other hard work to make Christmas THE BEST EVER, I am eagerly counting the days until Christmas as well. 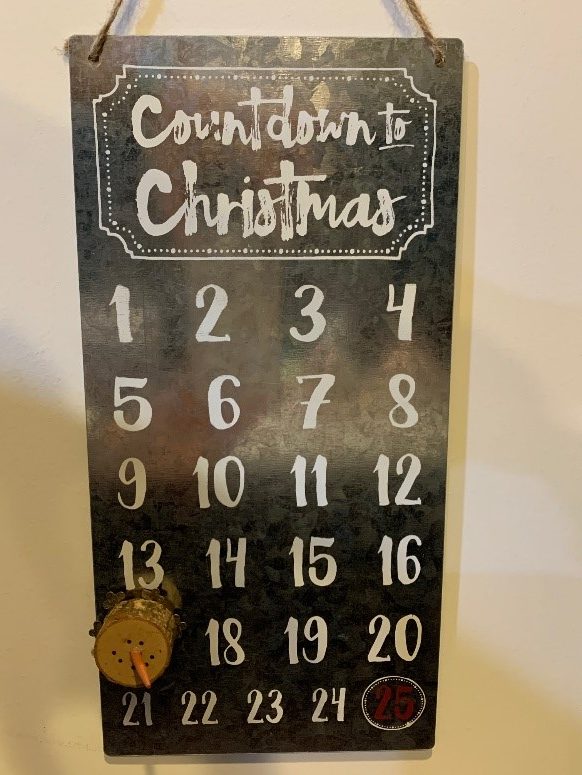 Investors may also be eagerly awaiting for Christmas to pass—the last five trading days of the year, plus the two of the next year sometimes bring a “Santa Claus” rally.  In many years, light volume, good moods, and positive momentum usually cause higher than normal market returns for the week.  Since 1950, the last week of the year has been positive over 2/3 of the time, with an average market gain of 1.3%–which is over 6.5 times higher than usual average weekly returns.

Even if Santa doesn’t bring the rally, it’s hard to complain when you have these kind of returns through Christmas: 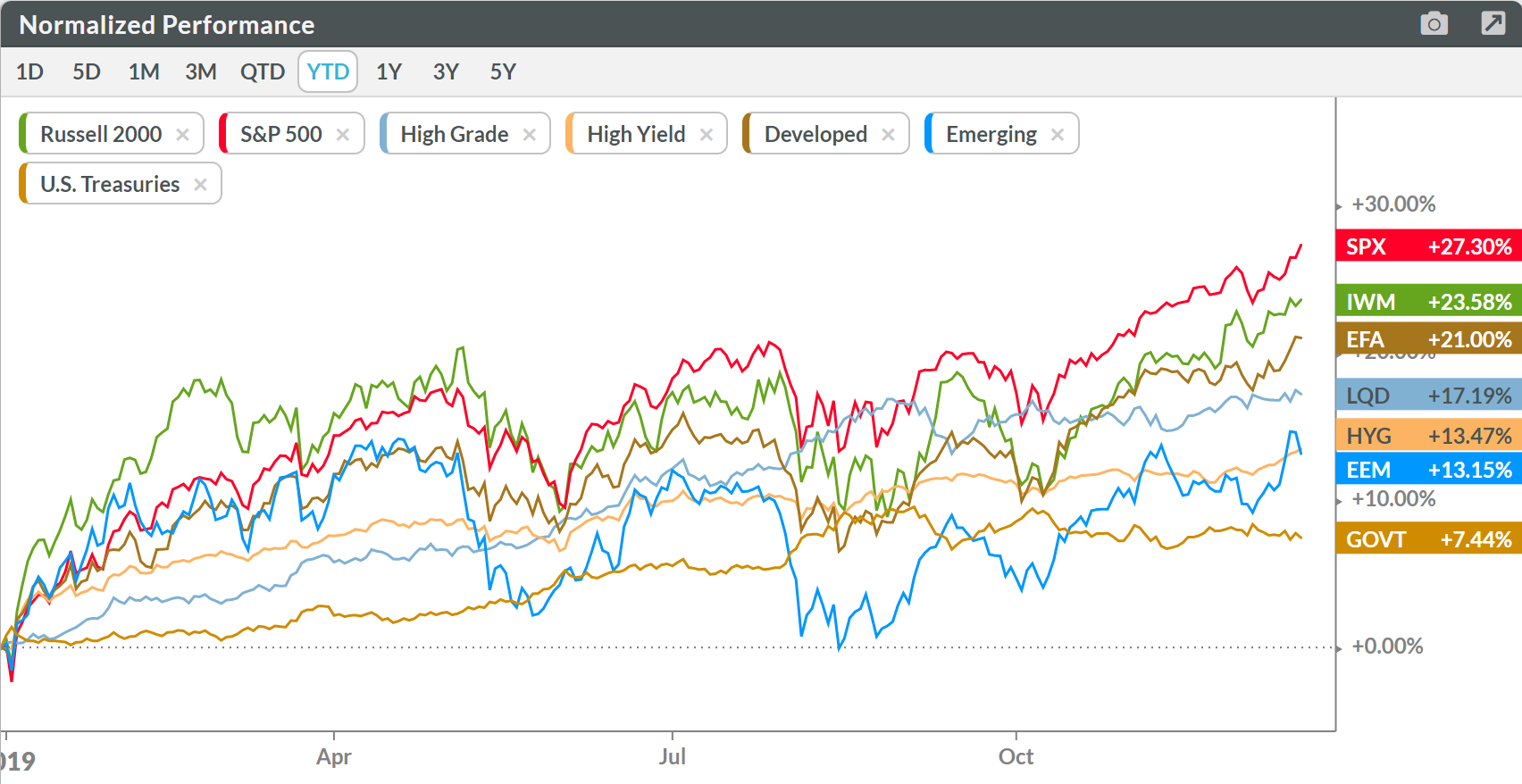