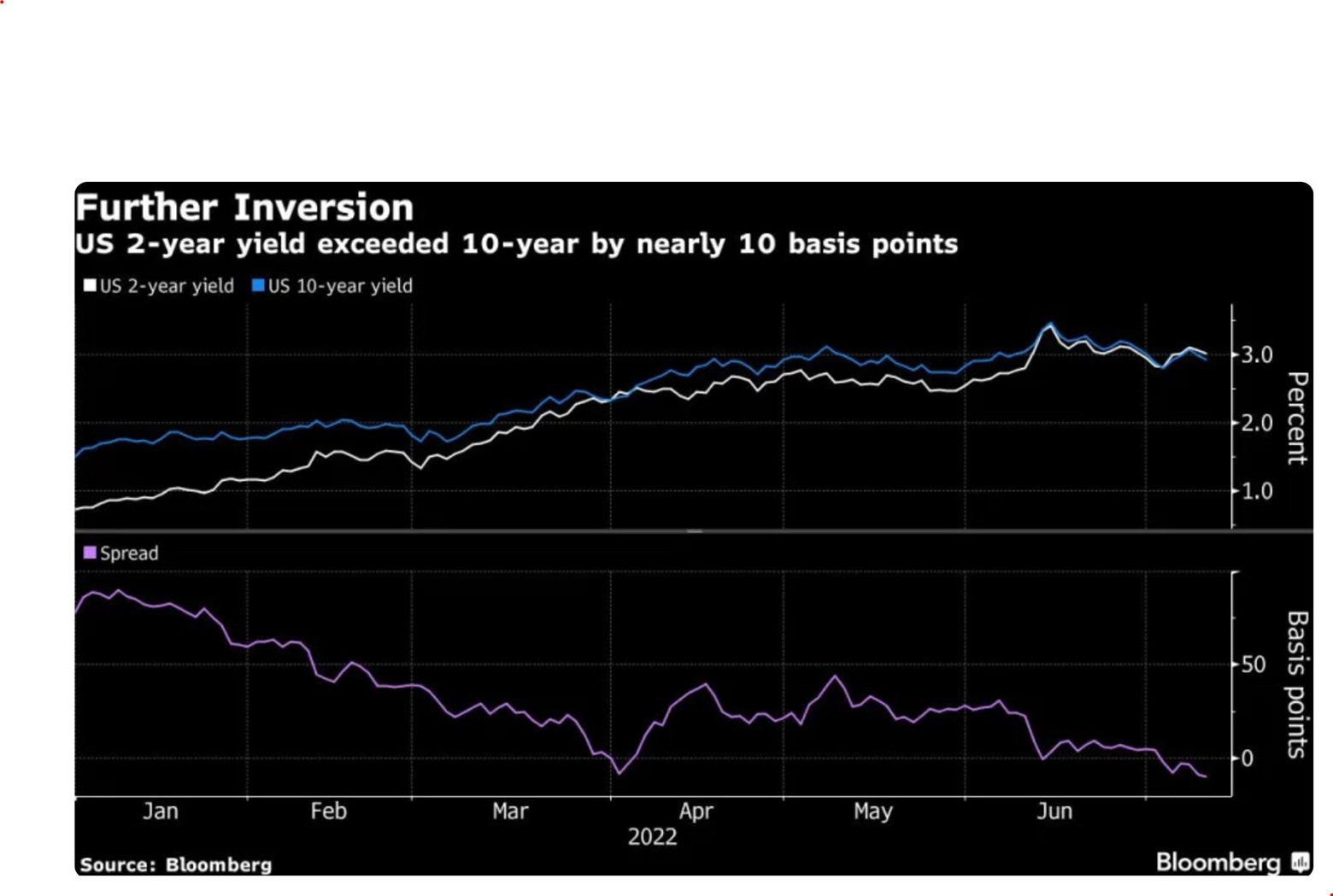 So why does this matter and why do we pay attention to this?

Some believe that the curve inverting suggests that investors believe the near-term economy and markets to be riskier than the long-term and are a harbinger for a recession in the short term.    A typical yield curve gradually moves up to and to the right indicating that longer term fixed income will yield more since there is greater risk in price and yield fluctuations over longer periods of time.

This recent inversion in the yield curve and inflation soaring above 7% have left some investors wondering whether to adjust their investment strategy and if it is a predictor for things to come.  While it can be tempting to worry and want to rush and make changes, the current environment is cause for monitoring, not cause for panic.  The yield curve and the stock market are similar in the way that they each are forward looking, but they do not always follow a perfect pattern (i.e – the yield curve predicting a downturn in stocks). So with knowing that, the yield curve is not a good tool to use to “time the market” (which one should never try to do anyways).

Yes, rising interest rates, high inflation, surging oil prices, and geopolitical tensions have all contributed to economic uncertainty. And because financial markets don’t like uncertainty, they have been performing accordingly.

Higher interest rates can be negative for the stock market, as the cost of doing business rises for companies, potentially impacting their growth rates. However, Bloomberg data shows that in each of the last eight hiking cycles, the S&P 500 was higher a year after the first increase.

Fixed-income securities are particularly sensitive to interest rate increases due to the inverse relationship between bond yields and prices. Despite increased short-term volatility, it’s important to remember the role fixed-income plays in your portfolio – diversification, preservation of capital, and guaranteed income.

Of course, past performance is never a guarantee of future results, but the data suggests staying the course and remembering that indicators such as the yield curve’s shape are not predictions and are never 100% accurate.

Much like how yield curves can be seen as an indicator, the enormous amount of eggs the Irving chickens have been laying are a little bit of an indicator of what’s to come…. Whether that be an omelet or some chicks! 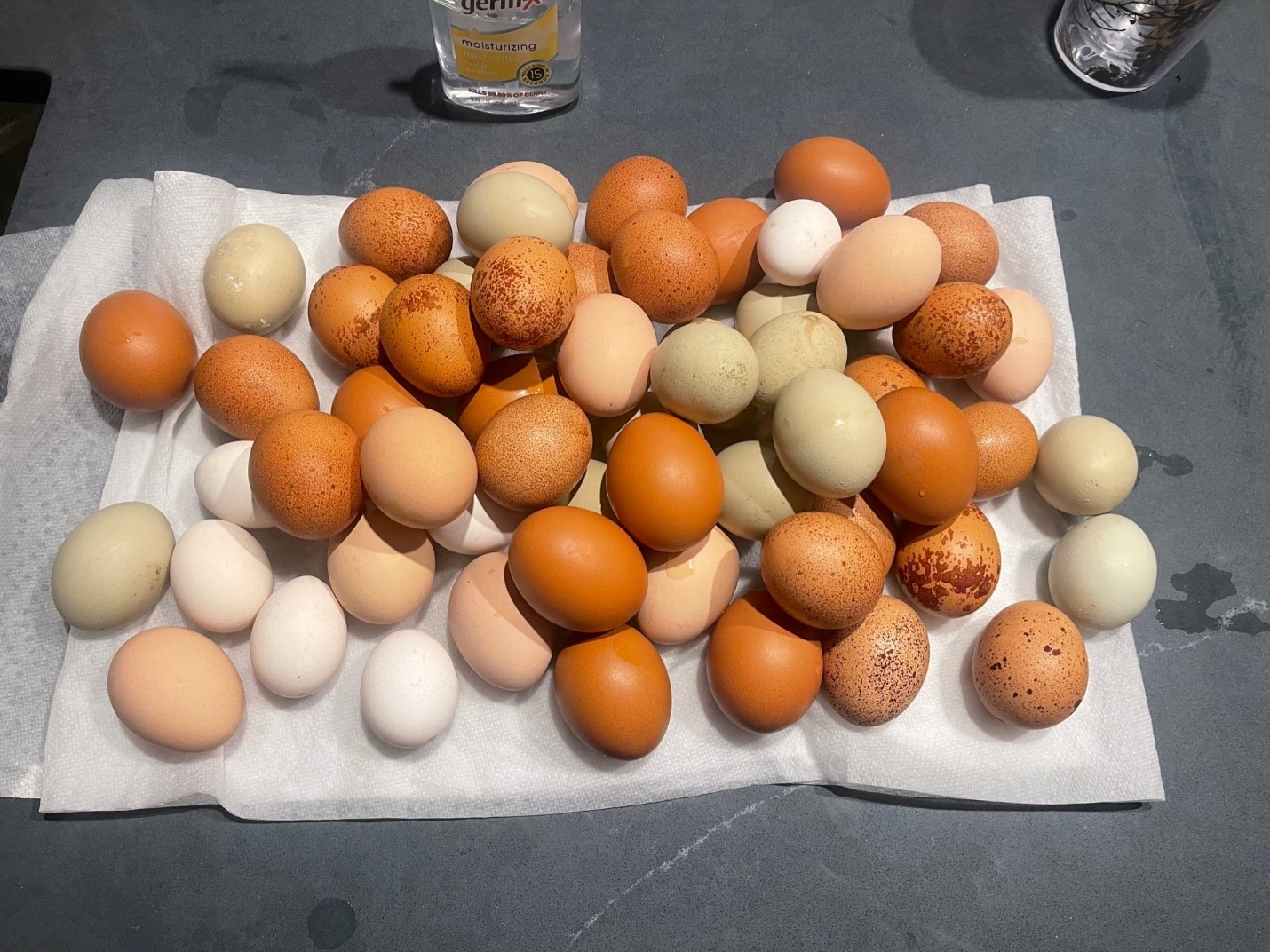